If you’re writing a PhD as an international student at a Western university and English is your second language you’ve probably had moments when you think you’re supervisor just doesn’t understand you. You’ve likely felt that, no matter what you do, your writing just isn’t good enough. It can be grammatically correct and every word may be spelled correctly, but still your supervisor isn’t happy.
Ever wondered why?
If you're at a Western institution and you come from a non-Western educational environment, it may be because you’ve failed to understand the unique characteristics of writing for a Western audience. I’ve read hundreds of PhDs. One of the most common issues I see is that non-Western international students don’t understand how odd and strange Western audiences are. We really are strange creatures.
It’s not something we often think about, but there are four unwritten rules that govern academic writing here in the West and you’ll do well to understand them if you want your writing to be as fluent as possible.
Let me explain them.

This is not a normal blog subscription

Each day we send a short, thought-provoking email that will make you think differently about what it means to be a PhD student. It is designed to be read in thirty seconds and thought about all day.

1. Be direct when you write

Western audiences value directness. This means two things.
1. Discussing only the topic at hand and avoiding unnecessary detail
2. Using language that is clear and precise.
This means you need to have a really clear understanding of what the PhD as a whole is doing and the purpose of each chapter and sub-section. Our free PhD Writing Template can help with this.
Once you have a good idea of what’s going on then get to the point. Quickly. Don’t waste words talking about things that are irrelevant. Make your point clearly, concisely and as early as possible.
Then stay on point. Always.
Why?
Audiences appreciate not having to sift through information to find out what they need to know. Ambiguity can be seen as a failure to understand the material or literature, so it tends to be frowned upon.
So that’s tip one: get to the point.

2. Be concise when you write

Being concise is being kind to the reader. Your job when writing is to make their life as easy as possible, so they actually enjoy reading what you have written. Being concise is the easiest way to achieve this.
Other than making their life easier, you’ll also find it easier to get your point across and you’ll save precious words.
The heart of being concise is having an awarenesses of:
1. The point you are trying to make
2. How you are making that point
3. Whether you are doing so in the most efficient manner possible
Again, this means you have to have a good idea of what it is you are trying to say in a particular section, paragraph or chapter. It requires you to structure arguments properly and to make sure that your chapters are laid out properly.
Read this blog post for a good insight into how to be concise.

Your PhD Thesis.
On one page.

Use our free PhD Structure Template to quickly visualise every element of your thesis.

3. Be critical when you write

A key requirement when writing for a Western audience is being critical. In many ways the entire academic existence is an exercise in critical thinking and critical analysis.
This may not be the case where you’re from, where the emphasis might be on more ‘matter-of-fact’ and direct forms of writing. People who have previously spent a lot of time in the private sector also struggle with this skill. There, priority is given to directness.
However, in Western academia things are different. Question everything.
How? We’ve written a blog post dedicated to remaining critical in your PhD. You’d do well to check it out.

4. Be Neutral when you write

When you’re writing, it’s easy to introduce bias and your own personal opinion. You need to do all you can to avoid that. Western academic audiences value neutral, impartial reflection.
Remember, the PhD is largely scientific exercise. You are required to reach conclusions objectively and on the basis of logical analysis. If you aren’t neutral when you discuss your research design, for example, you’ll end up with a project that has built-in bias. That won’t go down well with your examiners. Nor will a misrepresentation of your findings because you’ve introduced personal bias and introduced value judgements.
Sure, you might think that it's impossible to completely distance yourself from your research. But that’s not the point. The issue here is that you need to see things for what they are. Don’t judge your findings because of a personal preconception. Use a scientific, rational approach instead. Don’t choose a method because you love it. Choose it because it’s the most appropriate for your aims. Don’t discredit a finding because it conflicts with a personal belief.
Separate yourself, as much as you can.

There’s more to writing fluently than acknowledging the quirks of the Western audience, but remembering that the expectation of Western and non-Western audience may differ is important.
It’s often overlooked and it can mean the difference between work that succeeds and work that is sent back for endless rounds of corrections.
The Western academic tradition isn't the 'right' way, just as much as the non-Western traditions are in any way 'wrong', but it is important nonetheless to be aware of the differences between the two and how that can impact the way you right.
The skills I’ve listed here aren’t easy to learn. It’ll take you a long time to wrap your head around them and longer still to incorporate them into your own thesis. But try you must. The rewards are great.

Having your PhD proofread will save you time and money

Our top-rated PhD proofreaders check your writing, formatting, references and readability. The goal? To make sure your research is written and presented in the most compelling manner possible.

That way, you'll have complete peace of mind prior to submission and save yourself months of costly revisions.

Tags: English as a second language, ESL, how to write a phd, PhD thesis, Western audience

Dr. Max Lemprière is the founder of The PhD Proofreaders. He is an expert in presenting PhD research in the best possible way and maximising students' chances of success. 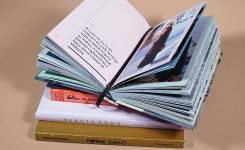 Easily understand how to write a thesis intro... 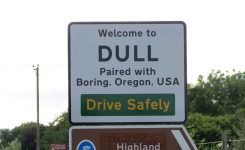 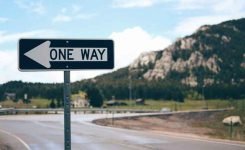 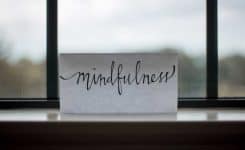 39 PhD Mindfulness Exercises To De-Stress You... 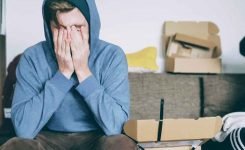 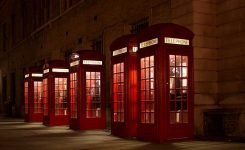 Is English Your Second Language? Here Are 7 W... 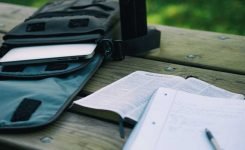 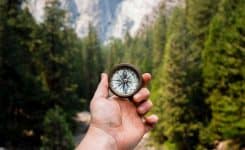 More from The PhD Knowledge Base

More from The PhD Knowledge Base