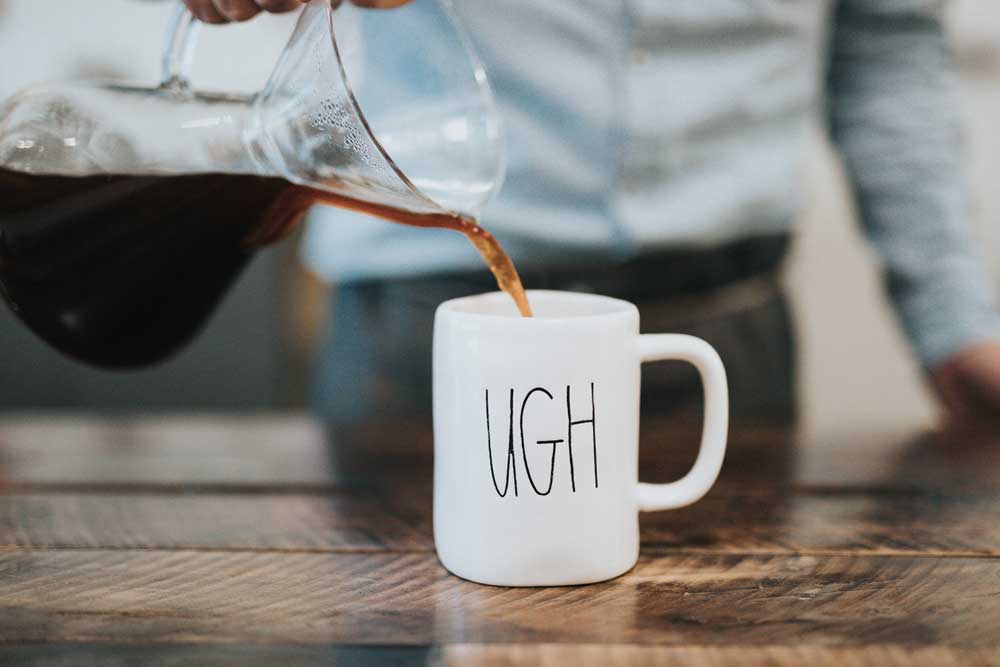 People like me can’t ever do things like that. You ever feel yourself muttering those words to yourself as you read a great piece of research, or you listen to an interesting lecture? You’re not alone. I did. Everyone I knew did and it’s likely that you and a lot of the people you know do too.

That’s a lazy response. Plus it’s patronising. It’s as if they’re saying, ‘Oh, grow up’.

The reality is that feeling like you’re not good enough takes over. It becomes your entire world and you become riddled with doubt and anxiety.

What doesn’t help is the environment you’re in. By definition, you’re going to be surrounded by some very smart people, a lot of whom are thirty, forty or maybe even fifty years older than you. They’re way better at this academic thing than you are. They’ve had a big head start.

But, in academia they’re your competition. You’re expected to keep up and it’s just impossible.

To those who think they’re not good enough I say two things:

You’re training to be good enough, and part of that is learning how to do what the people you look up to do. The trouble is, it’s hard and you’re kind of on your own.

There are plenty of places you can go to for help. You can find loads of online resources, whether from blogs like ours, YouTube videos, online courses, or wherever. If you’re an international student and have difficulty with writing in English, you can even hire a proofreader to polish your writing. Hire us, we’re great at it.

Put the hours in, get help where you need it and you’ll be good enough.

The team behind The PhD Proofreaders have launched The PhD People, a free learning and community platform for PhD students. Connect, share and learn with other students, and boost your skills with cohort-based workshops and courses.

Most Popular Articles From The PhD Knowlege Base

The PhD Knowledge Base Categories