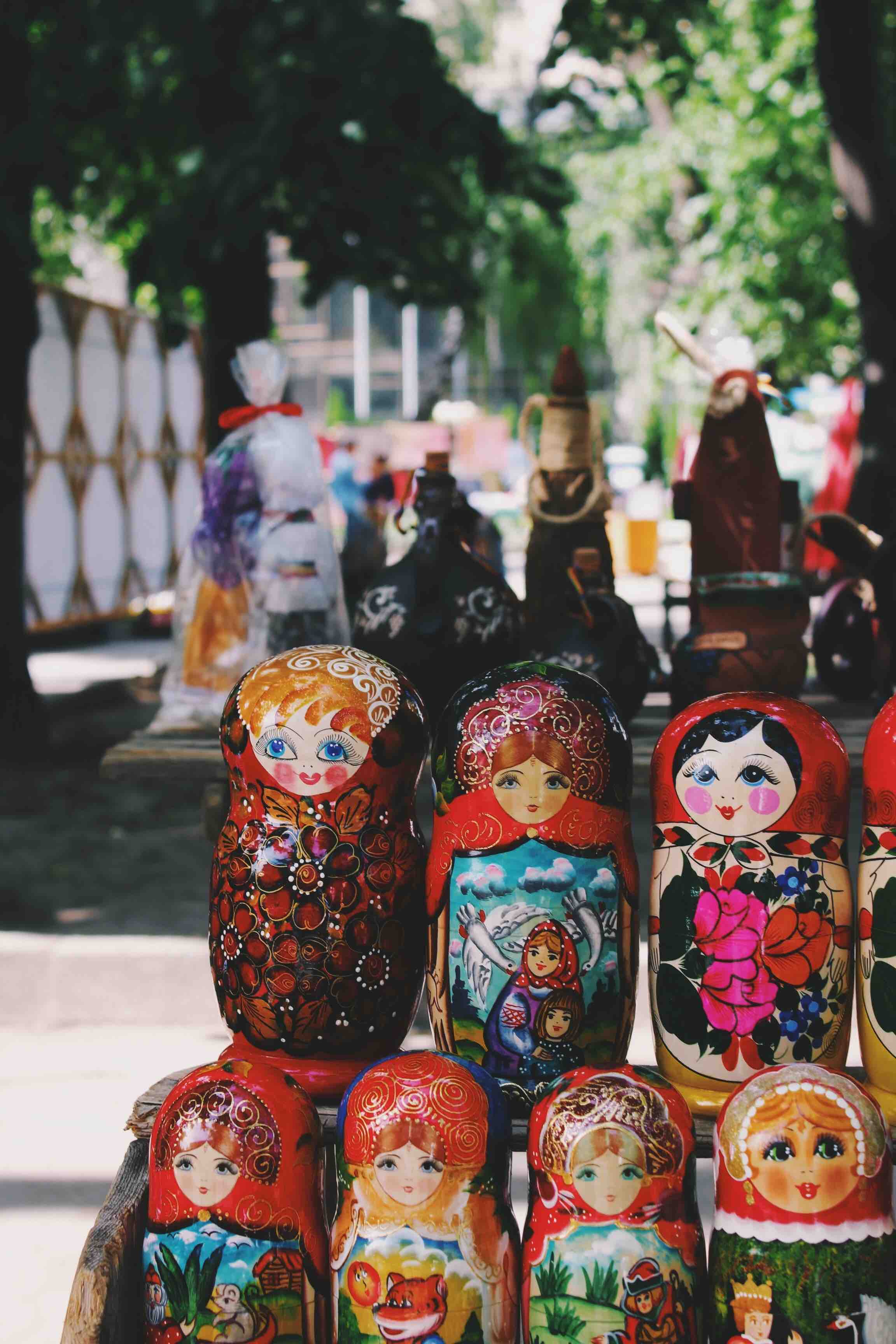 At the core of the PhD are arguments. Lots of them. Some more important and some very specific.

If you understand how to structure an argument, your thesis reads clearly and logically. If you don’t, the reader ends up confused and your thesis suffers.

In this post we discuss how to structure the arguments in your PhD, what the different types of arguments are, how they relate and how to nest them.

If you remember one thing from this post it is this: keep things simple, present one argument at a time and make sure that all arguments are logically coherent.

Why? The simpler and more logical the text, the easier it is for the reader to follow and understand.

This doesn’t mean that you should have simple ideas and a simple thesis. No.The PhD requires complex ideas. The trick is to do present your complex ideas in a simple way.

There are different types of argument

The most effective way to present your complex ideas is to understand how they differ.

There are different types of arguments. You need to recognise what they are and then nest them within one another. Think of Russian Dolls. The broad arguments first, then the more specific, then the most specific. 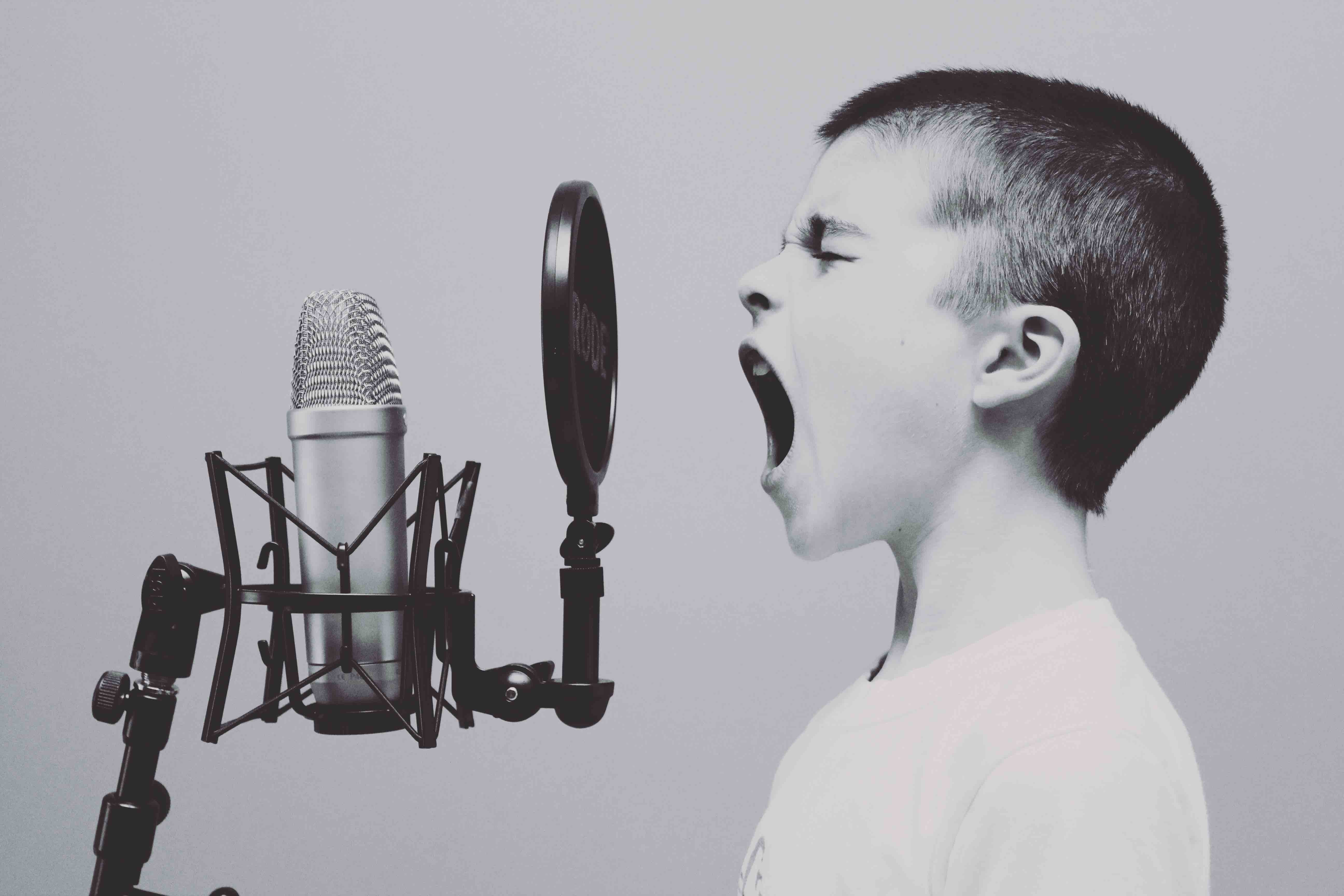 Some arguments run through the whole thesis. These are the overarching arguments. They are the bullet points of what the thesis is trying to argue and form the frame from which everything else hangs. In our PhD Writing Template, they are the ‘Aims & Objectives’ in the top left.

Next, you have chapter arguments. This is the argument that runs through each chapter.

Then, you have standalone arguments. These are the ‘mini’ arguments that are used to justify your chapter argument and, ultimately, your thesis argument.

Let’s look at my own PhD thesis to illustrate these:

That’s the Russian doll at work. You can see the broad, overarching study and then how each of the more specific arguments nests within it.

What this means though is that you have to present them in the right order.

Get to the point

Present your argument clearly. Do so as early as possible. Follow this format:

Let’s look at my own PhD thesis for examples.

The overarching argument is laid out right on page one of the thesis.

Now let’s look at a chapter argument. Don’t worry about the technical language, just notice that the argument (underlined) is presented right away: 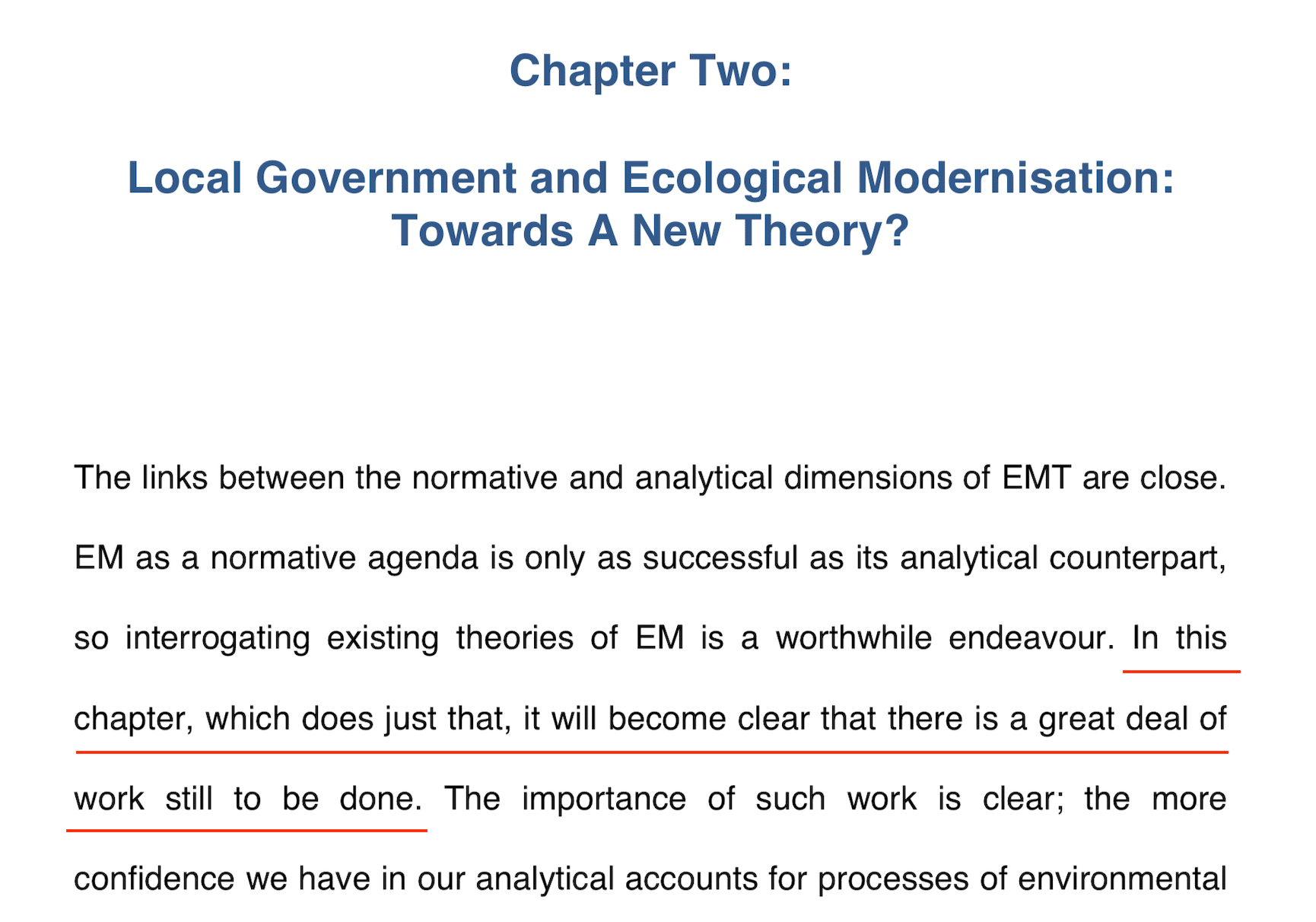 Now let us look at a sub-section, for an example of a standalone argument. Again, you can see the argument is clearly presented early on:

How should I word things?

Sometimes it may be as simple as saying ‘In this chapter I will argue’.

However, watch out when you’re discussing the standalone arguments; starting each paragraph with ’this paragraph will argue…’ will soon get boring. Instead, just get to the point. Present the main idea you want to convey in that paragraph in the first sentence.

Working in this way leaves your reader in no doubt about what it is you are trying to say. Remember, you are writing the thesis primarily for your examiners. Their job is to judge how well you have justified the arguments you are trying to make. The clearer those arguments are, the easier their job will be. Nest your arguments and make them flow.

Your examiners will thank you for it.

Is English your second language?

If you’re struggling to write your thesis in fluent, error-free English you can either keep struggling, or get expert support.

We’ll comb your writing to make sure it reads as fluently and beautifully as possible. That way, you can maximise your chances of success by making sure your thesis is right first time.

Plus, because we only work with PhD students and all have PhDs ourselves, we know exactly what’s required.

Click the red button to get a free sample.

More from The PhD Proofreaders