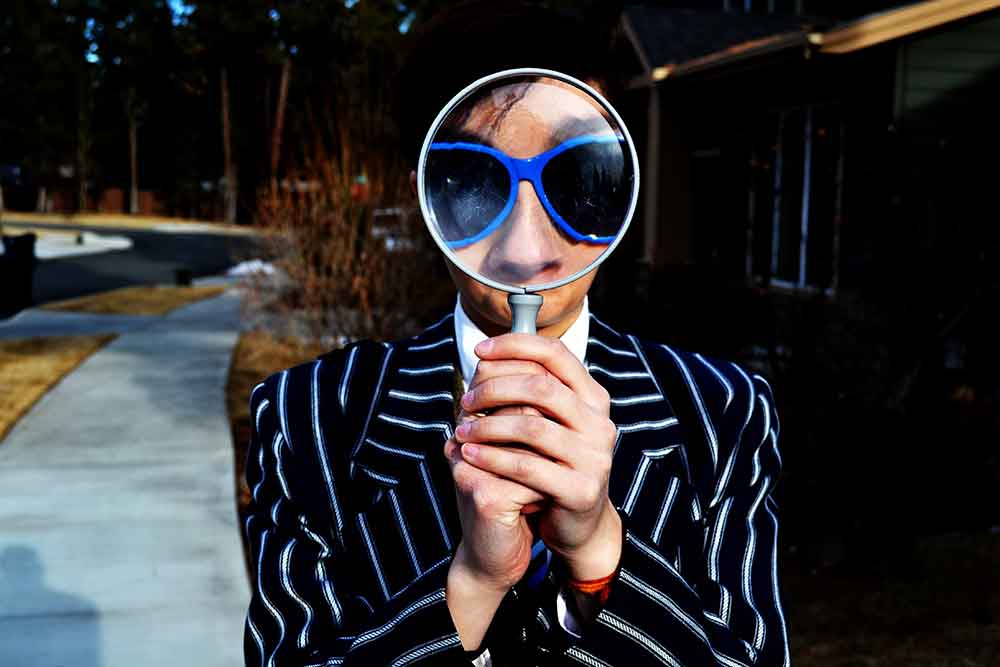 Grammarly, the free online grammar and spelling checker, claims to ‘make sure everything you type is clear, effective, and mistake-free’ and that ‘everything you write clear and effective all the time’.

If that’s the case, then why spend money on a proofreader when Grammarly can do it for free? Put simply, Grammarly is terrible at proofreading academic texts.

It relies on algorithms, not humans. Sure these algorithms are clever, but they’re just that: algorithms. They won’t spot the kinds of mistakes you make on a daily basis, nor will they have the expertise or the level of scrutiny that a professional will have. Grammarly struggles even more if English is your second language.

Here we present the five reasons why Grammarly shouldn’t be used to proofread your PhD and why you should instead trust a professional proofreader.

The team behind The PhD Proofreaders have launched The PhD People, a free learning and community platform for PhD students. Connect, share and learn with other students, and boost your skills with cohort-based workshops and courses.

Often, those writing PhDs, particularly those for whom English is a second language, write words in the wrong order. Consider the following example:

According to Grammarly, this sentence is correct, but the words ‘most appropriate’ are in the wrong place.
It should read:

Only a professional proofreader is able to spot errors like these. That’s important, because the wrong word order can, at worst, ruin the flow and understanding of the argument being made and, at best, confuse the reader.

Complex grammar is exactly the sort that you are getting wrong if you speak English as a second language. Take the following example:

This contained a number of errors that Grammarly failed to spot. This was because the text itself doesn’t contain any spelling mistakes or any of the grammar mistakes that Grammarly typically checks. Instead, it has more complicated problems with word order, verb agreements, and word use.

If an expert proofreader was to mark up the text, it would read as follows:

“The extra time and effort it takes to act point towards the existence of transaction costs (Buitelaar, 2004). A transaction cost is an economic friction that has different costs under different governance structures (Williamson, 1985, 1996). There are three generic governance structures or forms of governance: hierarchies (e.g. regulations, commands), markets (e.g. incentive, network) and hybrid forms of governance (e.g. mixed regulations/commands and incentives/networks).”

As you can see, there’s a big difference between the two. Only a professional proofreader is able to spot and correct these mistakes. Grammarly struggles.

Your PhD thesis.
All on one page.

Use our free PhD structure template to quickly visualise every element of your thesis.

Sometimes, what you say and what you mean depend on the context in which you say it. You know from your own discipline that academics often don’t agree on precise definitions for particular things. That means that the word ‘institution’, for example, can mean different things depending on what discipline you are studying. Only an expert proofreader will know the difference and be able to relate the words to the context in which they are used. Grammarly can’t.

The human touch is necessary to understand academic tone and appropriate sentence flow. Grammarly is powered by algorithms. Sure, they’re advanced, but they’re not anywhere near as accurate and reliable as an expert proofreader.

What does all this mean for your thesis?

It means that even the most obvious of errors slip through the Grammarly net. It means that your thesis will still contain mistakes when you submit it. Most importantly, it means that it will be sent back to you for corrections. You’ve spent so long writing your thesis, it will be a shame to let these errors make it into the final version.

Grammarly is great for day-to-day grammar and spelling checking. You can use it in emails to your supervisors and not have to worry. But for longer and more complicated texts, like your thesis, it simply can’t cope. The only way you can be sure that your PhD is completely error-free is by paying a professional human proofreader.

Sounds good, doesn’t it? Be able to call yourself Doctor sooner with our five-star rated How to Write A PhD email-course. Learn everything your supervisor should have taught you about planning and completing a PhD.

Now half price. Join hundreds of other students and become a better thesis writer, or your money back.