How attached to your PhD thesis are you? 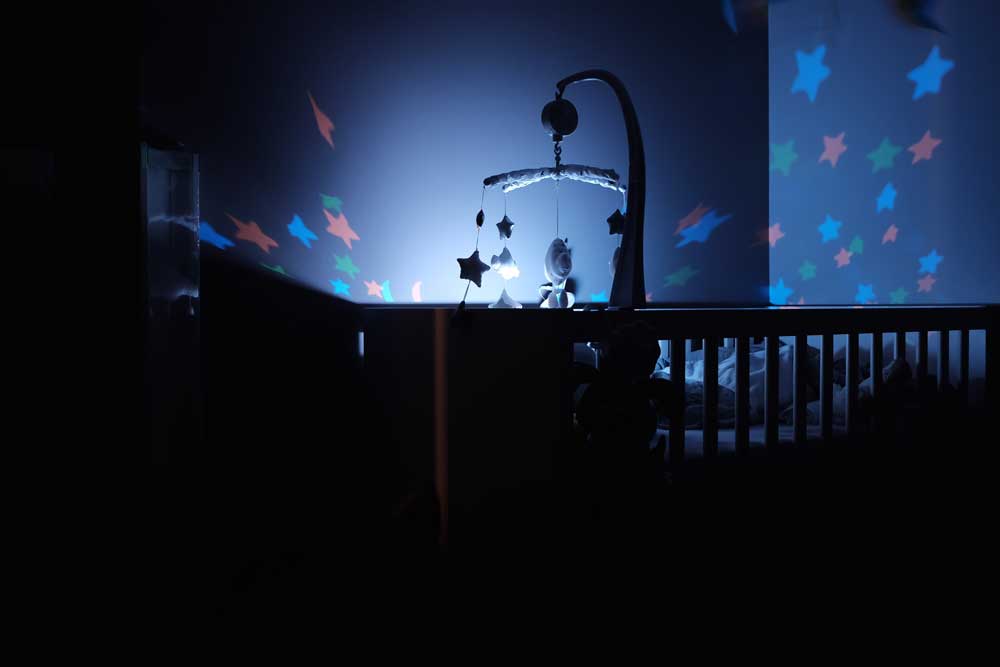 I’ve got a question for you: how attached to your PhD thesis are you?

If you’re anything like I was then your PhD thesis is like your baby. You’ve brought it into the world and you’ll die for it. It’s tested you, pushed you harder than you ever thought possible and brought your to tears many, many times.

And then you have people like me come along and say, ‘Hey, let me proofread it for you’. That’s like saying, ‘Hey, let me diagnose and treat your baby’. You’re going to want to trust that person implicitly.

I’m not here to sell my proofreading business. You’re not stupid. If you care about that you’ll click the links you have to, read our site, compare prices, and so on and so on. No, what I want to convey to you here is a bigger issue: have you ever stopped and thought about how nervous it would make you trusting your thesis to someone else? To give it to a relative stranger and say, ‘Do what you think is best to make this thing better’.

That’s a big deal. It’s like handing over the keys to your car to a stranger and saying, ‘Here, do what you want with it for a few days’.

Your PhD thesis.
All on one page.

Use our free PhD structure template to quickly visualise every element of your thesis.

FREE DOWNLOAD
This raises bigger questions about the amount of attachment we have to our theses. They become an extension of ourselves, of our personality. That’s why I compared it to a baby. It’s no surprise really if you think of the emotional labour that goes into producing a PhD thesis.
We feel an intense sense of ownership over it, over the physical words and language we have used to fill the pages. Beyond the findings and contribution, of which you should be rightfully proud, there is something about the physical document itself that is bigger than the sum of its parts. They’re our words. It’s our writing.  It’s why so many people get submission anxiety. It’s hard to finally give something like that away. Because we feel such a sense of ownership over the thesis, this causes us to doubt whether we’ve done enough or whether it’s ready to be set free into the world.
But eventually, you do have to let it go. This comes back to a thing I’ve talked about before: whether it’s good enough. It’s a terrifying idea. But at some point you have to give the thesis over to the world, or over to a proofreader, to an editor, to an examiner, or over to a translator.
It’s just the way it is.
Before you do that, though, you’re going to want to know who the examiner, proofreader, editor, translator or whoever is and what they’re going to do with your baby. Even when you have all that information to hand, handing over your thesis and trusting it to someone is the hardest thing you’ll ever do.

Sounds good, doesn’t it? Be able to call yourself Doctor sooner with our five-star rated How to Write A PhD email-course. Learn everything your supervisor should have taught you about planning and completing a PhD.

Now half price. Join hundreds of other students and become a better thesis writer, or your money back.